In the Catastrophic Coverage phase, you will pay the greater of a flat fee (set annually) of 5% of the plan's negotiated retail drug cost for your formulary medications, depending on the type of drug -- generics or preferred brand drugs that are multi-source drugs vs. all other drugs. 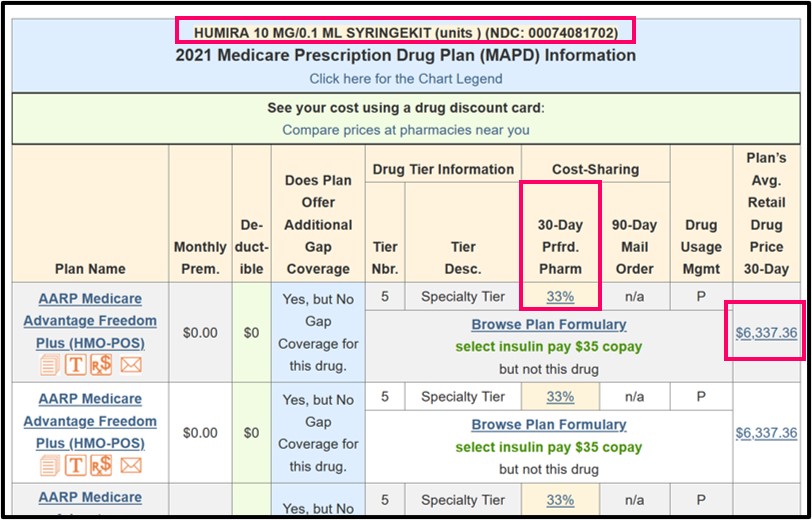